Stewart Engineering, in conjunction with McLaughlin Whitewater Engineering, has prepared a Feasibility Study for an approximately 600 foot long course on the Neuse River, beneath the tail race of Falls Lake Dam. The Feasibility study consisted of 30% construction documents with an estimate of probable cost of $3.6 million.

The study was approved by the Parks, Recreation Greenway Advisory Board on April 28th, 2011 and the study was approved by City Council on May 17, 2011.The City of Raleigh is currently engaged in the next phase of the project, which includes the preparation of a NEPA Environmental Assessment as well as additional permitting and regulatory compliance.

That the Neuse River has one of the three oldest surviving English-applied place names in the U.S.  Colonists named the Neuse River after an American Indian tribe known as Neusiok.  Arthur Barlowe and Phillip Armadas were commissioned by Sir Walter Raleigh in 1584 to explore the New World. In their 1585 report to Raleigh, they wrote favorably of the Indian population in “…the country Neusiok, situated upon a goodly river called Neuse…”, as it was called by the local population.

Protect the Places We Paddle 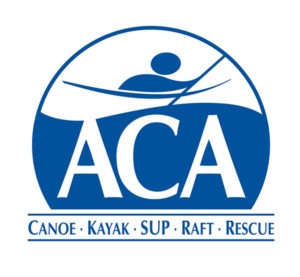